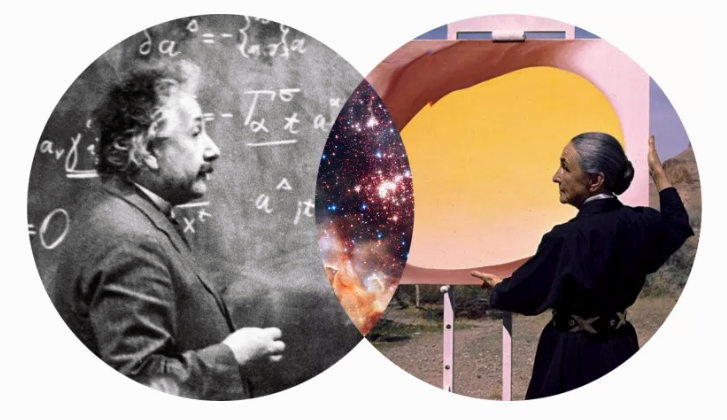 “In a pluralistic conception of discipline”, suggests Jann Pasler, “the question is not so much what is new or old, or what needs to be replaced or superseded, but rather how each perspective can be enriched by the presence of the other.”

The very idea of interdisciplinarity is contentious, even as the term positions itself alongside “entrepreneurship” as the buzzword of the age. Some commentators believe that interdisciplinarity itself is chimerical, arguing that the Kantian model of disciplinarity presents a distorted view of the actuality of research. For them institutionally-defined boundaries represent a reductive account of the historical development of fields of inquiry, a betrayal of the epistemic free play that brought them into being. Interdisciplinarity “from above” — as a policy that mandates collaborative research in the humanities and sciences — appears at best to be an unwarranted intrusion into academic freedom, at worst an attempt to hold academia to ransom under the guide of public accountability, fiscal responsibility, and shifting national priorities.

From the point of view of the visual artist, philosophers, and some art historians it is apparent that interdisciplinarity has for some time now been the norm of practice. Yet what is less clear is what such interdisciplinarity means, how significant it is for the various parties involves, and whether or not it should be accountable to those outside academia or the arts.

In this presentation I will present an overview of the issues at stake for artists who are working in an explicitly interdisciplinary mode and for art historians wishing to interpret their practices. In particular, my talk will focus on the integration of visual art and philosophy: How such practices may be analyzed and assessed, and whether or not they are what they claim to be.

Click below to view slideshow.
“Rethinking Art and Philosophy as an Interdisciplinary Field” (2019) Slideshow